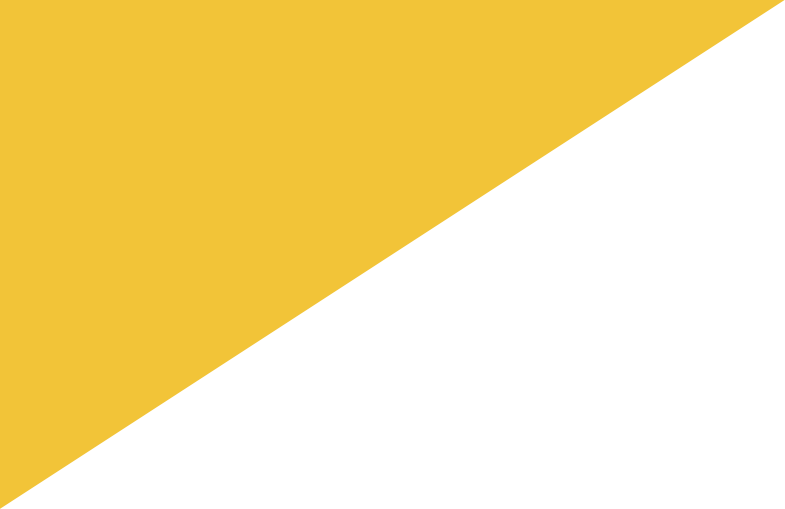 Wroclaw, June 15, – 11.000 runners participated in the 7th PKO Night Wroclaw half-marathon, which was started in heavy rain and storms in Wroclaw on June 15.